Grim news coming in about the CoViD-19 Pandemic. This is going to be a context for a lot of what’s going on with us. 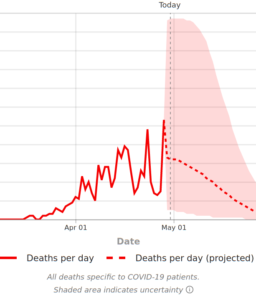 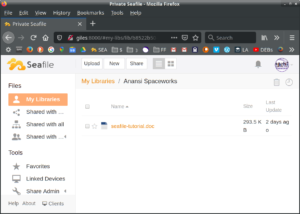 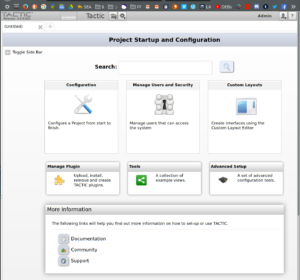 Well, this felt like it was worth a post: I finally have a TACTIC server running on our studio server to test with!

Progress has been kind of slow lately, as I’ve been preoccupied with pandemic-related issues like how to get groceries, and making the house livable with five adults sharing it full time now.  I’m slowly getting that under control — we were really better prepared than most for this, but it’s still a challenge.

But I AM still moving forward. This was a major milestone to clear, which I’ve been talking about for ages, but I’ve finally got a live server to experiment with.

I’m finishing up an Ansible role for installing TACTIC (still have to figure out how to replace or run the installer script), and I did run into a minor stumbling block, because I didn’t notice the changes I had to make for Apache 2.4, but that seems to be solved now.

TACTIC is meant to be a combined replacement for both Subversion (which we are using for asset management and version control) and Resource Space (which we are using for public asset management). And of course, we have been designing a client “KitCAT” to bridge between open-source production tools like Blender, Ardour, Audacity, Inkscape, etc.  This is the core of our “virtual studio” concept, so I’m really happy to have gotten to this point.

Hopefully I’ll be able to post more as I should be making incremental progress from now on learning the TACTIC web interface, learning TACTIC APIs, and testing client software against it.

Later on, I’ll do a new deployment of TACTIC on our public project site and start migrating to it. But there’s lots of testing and development to do in the meantime.