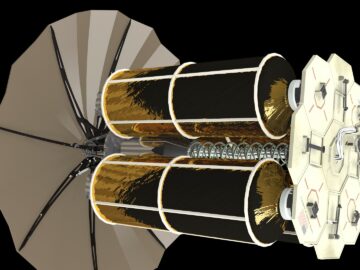 Wow. This week, I’ve started animating We’ve had some nearly-final shots for awhile — the “Earth in Space” shots, but those were kind of trivial. I’m now working on a complex “real” shot for the first time. It’s a particularly tough one close to the beginning of the Pilot (and the “Prolog” and the “Preview” based on the Pilot). I’ll go into some detail on the construction of this shot i our Patreon “Patron Newsletter” this month. 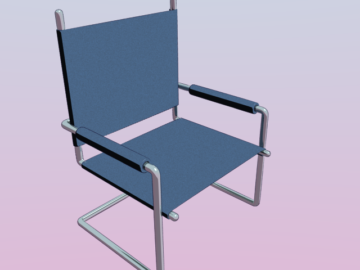 I’ve gotten requests to publish a list of free-licensed resources used for Lunatics, and I have accumulated a very long list of them in my browser bookmarks collection. I don’t really have time to edit this down into a more digestible format, but i wasn’t too hard to export the bookmarks and import them into my news blog here. So here you go: links to all kinds of free art resources! 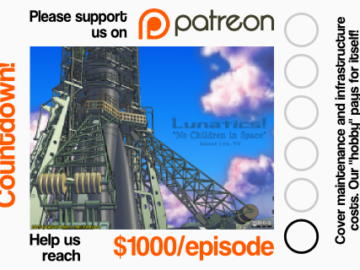 Today, we’ve launched an on-going crowd-funding campaign on the Patreon platform, which is oriented towards series projects like ours. We’ll be posting updated goals as we go. Our first goal is to raise the estimated $1000/episode that Lunatic will cost us in out-of-pocket cash to keep going (that’s not including anyone’s time, of course). During this first phase, we’re appealing to those of you who have helped us in the past (or tried to!). A new preview will be released on the Patreon page soon, with the updated NPR/anime style and a lot more of the 3D assets that we’ve been developing over the last year. 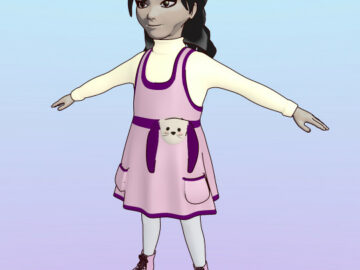 Our production team has recently been joined by a new 3D graphics artist, Keneisha Perry, who will be working primarily on characters and character costumes! 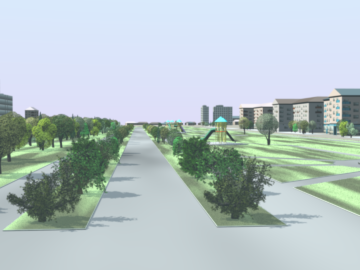 Background models for the pilot

We’ve now started working on the asset for the “on Earth” shots in the pilot episode. These models are often not as glamorous, but they take a lot of work, and are very necessary for the plot. We’re also working towards preparing production rigs for animated our characters. We also need HELP on character modeling, if yo have Blender character modeling skills, can follow a modeling style concept, and would like to get involved. 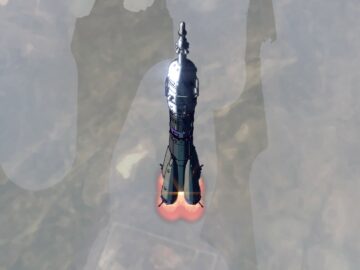 New video up with visual-style and animation tests for “Lunatics!” exterior shots.

Out with the Old, In with the New

Happy New Year! A lot has happened in the last few weeks, and we’re about to make some major changes on the “Lunatics!” project website. Progress continues on 3D assets for the series and for “No Children in Space”; and we’re making new promotional and fundraising plans. It’s time to shake things up, and we’re planning to do just that! 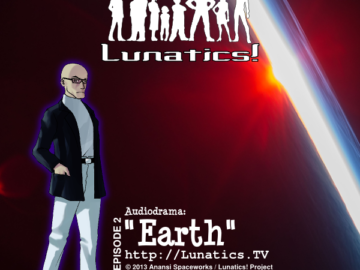 We’ve just posted the audio drama for the episode “Earth” in OGG and MP3 formats for downloading or streaming from the download page. We hope you enjoy listening to it as much as we enjoyed making it! 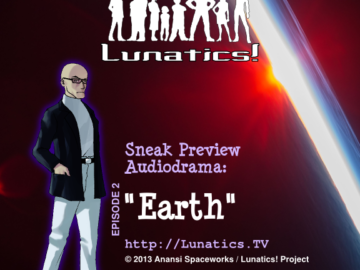 I’m currently doing the sound-design for the Audio Drama: picking music tracks from the track library, tryin to figure out what ambience and sound effects to use, and moving the voices into scenes. 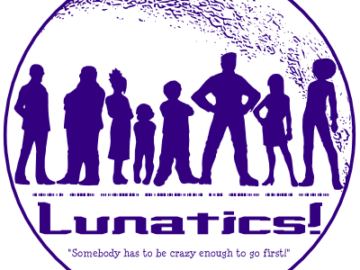 Guide to our Meet the Team Updates

I’ve been posting a series of updates to our Kickstarter about each of the people involved in producing Lunatics. After the fold – links to the individual updates.