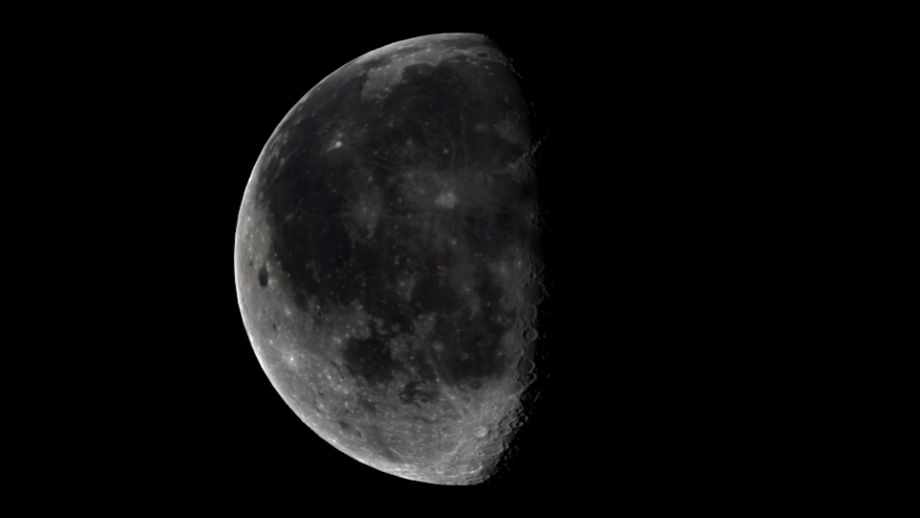 Lunatics! presents an optimistic, but realistic view of what the world might be like in the year 2040. For the most part, it’s very similar to the world of today, albeit a little more global, and politically, a little more stable. Some long running conflicts of today have either disappeared or cooled down, and there are new emerging economies in parts of Africa. Global population growth has slowed to a crawl, but population still hasn’t quite peaked at just about 10 billion people.

There are still plenty of politics in play, but most of them are over new issues. The global economy has moved away from fossil fuels, although similar chemical fuels are produced synthetically (expensive), and some vehicles still use them. Many others are electric, however, as battery and other technologies have improved. Quite a bit of the world’s power now comes from solar and wind power, and quite a bit comes from nuclear reactors, including newer ones that consume thorium fuel.

Technology has brought everyone a little closer together, and maybe sometimes this has made things a little too close. Although our colonists live on the Moon, they are by no means isolated from the information universe of the “Great Global Grid” that is centered only a few light-seconds away. Tim makes regular “Gridcasts” of his doings in the colony, and the daily hype cycle contributes to the colony’s income, which is necessary, because lunar colonies can’t ever be completely self-sufficient (due to the scarcity of volatile elements).

Automation has brought simplicity and lower operational costs to launch systems, and Low Earth Orbit is now accessible from a number of different launch systems. The Soyuz is the oldest one still operating, and a very conservative choice for sending Georgiana Lerner into space. The space station is now “Space Station Alpha”, and somewhat expanded from the present day ISS, being repurposed as a primary node for the Lunar Transportation System.

The Lunar Transportation System represents the pinnacle of “Big Engineering”, being designed primarily by US space-industrial complex contractor “Avalon Aerospace”. However, the actual spacecraft components have been built by several companies under cooperative agreements. In 2040, there are several currently-operational LTS Shuttles: five are under United States registry (including the “Bean”, which we see in the pilot) and two are under Russian registry. The Chinese operate a completely independent system for manned flights to the Moon, though they make much fewer flights, and the European Union operates an unmanned ion tug for Lunar support, called “Argo Navis”.

There are no colonies on the Moon yet (until our settlers get there), but there are a number of bases and outposts operated by military, research, and corporate interests. The International Space Foundation has used a network of contacts, crowd-funding, and corporate backers to create a satellite colony about a hundred kilometers away from the primary United States Air Force Base on the Moon — the US Military’s first and so far, only, presence on the Moon, at Iridium Base. This Base is primarily responsible for operating the “Lunar Navigation System” (“LunaNav”) which is a system of ground and orbiting beacons which serves spacecraft operating near the Moon much as the Global Positioning System (GPS) does for travelers on Earth. In fact, Iridium Base is operated by the same USAF Wing that currently operates the GPS on Earth. Iridium Base also serves as a training facility for US military astronauts, and also serves as a symbol of national prestige. Its landing facilities are, however, open by treaty to both corporate and international users, and the facility hosts additional offices that are officially “off base”, although they are in the same structure as the base offices.